Sugar Tax Not As Sweet As You Think 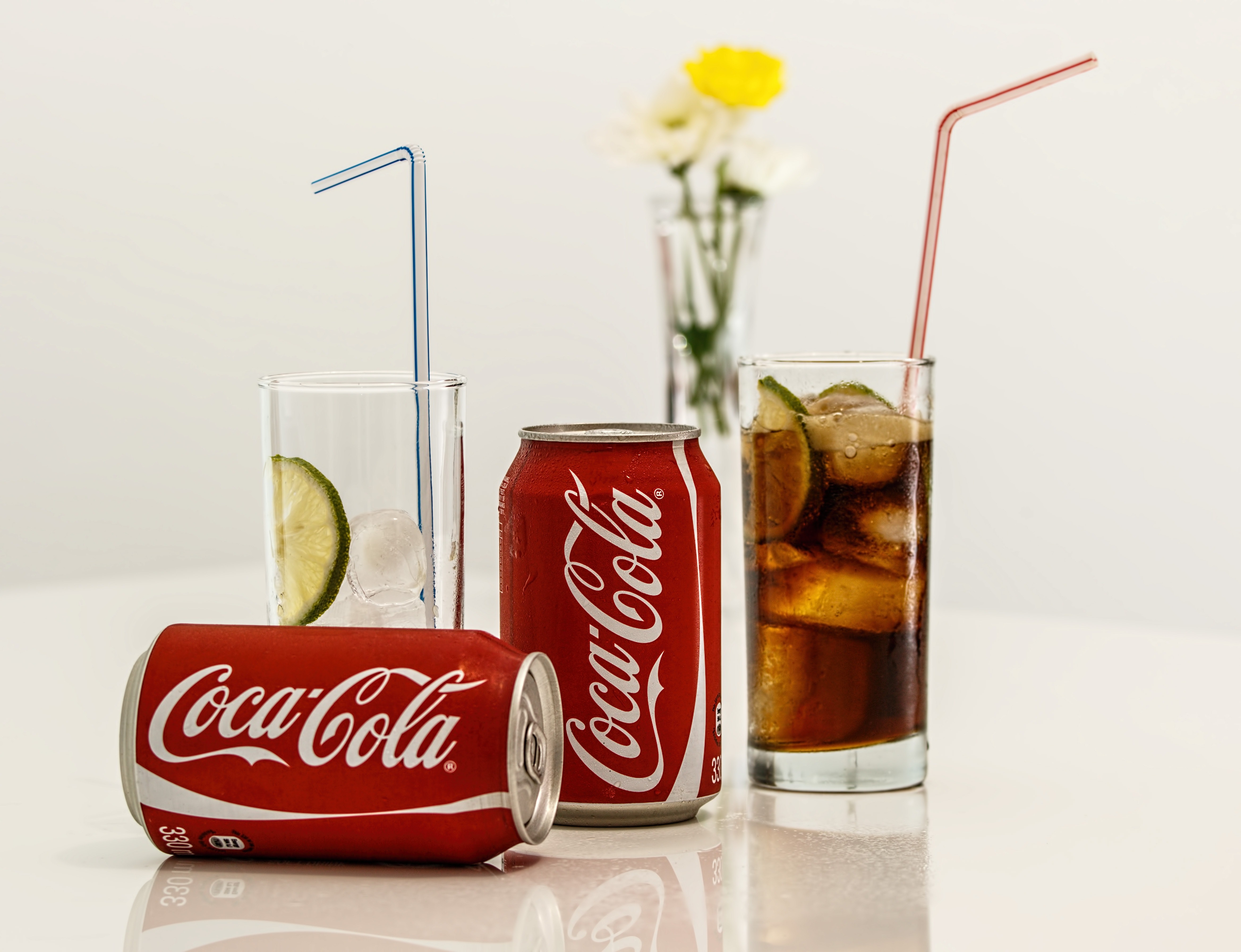 2018 saw the introduction of a major UK health initiative called the Soft Drinks Industry Levy (Enforcement) Regulations, or more commonly known as the sugar tax.  For some it has been met with open arms and heralded for its forward-thinking ability to solve the tooth decay crisis we have in the UK.

Many dentists have stated that the sugar tax is a great initiative that will do wonders for UK’s sugary drink problem that is costing us millions in dental and health care.  However, there are some that say the new regulations do not go far enough.

At first, the sugar tax seems like the perfect solution.  Charge drinks manufacturers a tax amount on sugar levels above a certain range in fizzy drinks.  This then forces them to reduce the sugar levels or reduce the serving size.  The later of these two options is what drinks giant coca-cola have opted to do, stating that they did not want to change the recipe of their iconic juice just to fit in with the regulations.  They are now serving smaller sized bottles and cans of Coca-cola in the UK.  But Drinks manufacturer Barr who makes Irn Bru tweaked their recipes so they could still sell the same size bottles of their juice but with reduced sugar content.

Whatever decision the manufactures make, you can guarantee there will be some sort of backlash.  Consumers are annoyed that Coca-cola is pretty much the same price but for much less product, and they are angry that the famous Irn Bru recipe has been changed and no longer tastes like it used to.

Whatever the case, there are health professionals that would still like to see more being done to help public health, which is a real problem due to the sugar intake of most people.