When You Should Go For An STI Test 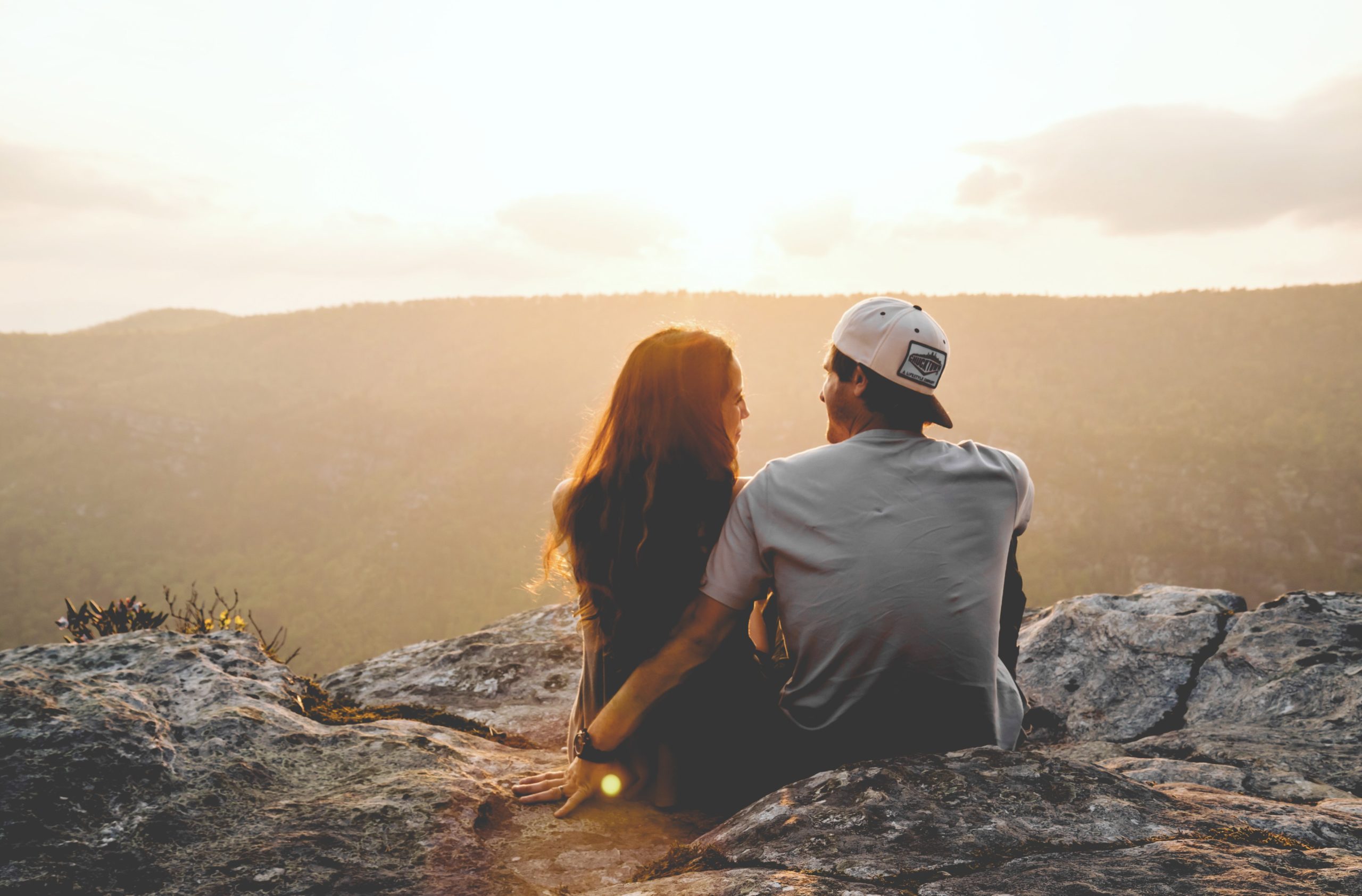 Sexually transmitted diseases are becoming an increasing concern for physicians all over the UK. The increasing number of patients include teenagers and elder citizens. The problem with sexually transmitted infections, is that they often go unnoticed and untreated for long periods of time. There still continues to be a stigma surrounding STI’s and often people fear what will happen if the receive a positive STI test. Therefore, they avoid getting tested and having a discussion with a professional about it.

What Are The Symptoms Of An STI?

Everyone should be aware of the signs and symptoms that an STI may bring them. The problem is that many infections share the same symptoms, and it can be difficult to identify the issue. Which is why it is always best to take an STI test to be sure, this way it can be treated straight away if it present. Keep in mind that symptoms may vary from stage to stage. In some cases, the disease shows signs at a later stage, which is the main reason why patients often remain undiagnosed.

Here are some of the following signs of an STI:

A fever is a very common symptom to almost all infections. Your body responds to the temperature-sensitive microbial agent to inhibit and kill the invaded organism by its raising temperature. An fever can then lead to other abnormalities and encourage other symptoms to present themselves.

If you notice development of sores around the male or female genitalia, this could be an obvious sign of infection present. These are highly sensitive areas, therefore sores can be painful, itchy, and inflamed quicky. The good news is that sores often go away on their own or can be treated with antibiotics or medical cream.

In men, if you notice any unusual fluid such as discharge, it is best to take an STI test. Unusual fluid is usually a pretty obvious sign that there is an infection present or there has been for some time, and has left untreated.

In women, the urogenital tract is more sensitive than males due to menstruation. Therefore, unusual discharge can occur for females more often and can indicate many other types of infections. However, it is always best to be checked for any sexually transmitted infections or diseases.

For both men and women, if you find it difficult to pass urine, or it is increasingly painful to do so, you should get checked out. UTI’s are incredibly common (more so in women), however it is also a major indicator of STI’s and should be checked immediately.

It is vital to know the warning signs and symptoms of an STI present in the body. They can often be left untreated and lead to more unwelcomed and uncomfortable symptoms. An STI test is easy to obtain and is absolutely nothing to be embarrassed about. It is time to break the stigma surrounding sexual health.